The insurer has been growing fast, but these are challenging times to list in the Indian market
Indian general insurer Digit is asking a lot from investors: first, for their money and second, to believe that the firm can buck the trend of struggling newly listed Indian stocks. That latter bit of faith looks all the larger given India’s intensely competitive insurance sector.
The Canadian billionaire Prem Watsa-backed firm, formally called Go Digit General Insurance Co, filed for an initial public offering last week without specifying the amount it is looking to raise. According to Reuters, the five-year-old startup, which sells auto, health and travel insurance, wants to raise about 3,500 crore rupees ($440 million) for a valuation of $4.5 billion to $5 billion. Despite the name, Digit isn’t a pure insuretech firm, with most of its sales through traditional channels like corporate agents and brokers. Direct online sales through the company website accounted for less than 2% of premiums over the last fiscal year, according to data on Digit’s website.
A $4.5 billion valuation for loss-making Digit would imply a price to fiscal year 2022 gross written premium multiple of almost seven. India’s largest non-government insurer, ICICI Lombard, currently trades at a multiple of 3.3.
To be sure, the company is hitting many of the right notes. As expected for a young firm, it had a relatively high combined ratio of 112.7% in the financial year ending in March 2022, mainly driven by high branding expenses. In the insurance industry, a combined ratio above 100% means that the firm is paying out more money in claims and business expenses than it is receiving from premiums. But those expenses have delivered big growth: Digit reported a 62.4% jump in GWP last fiscal year, versus just 30% growth for ICICI Lombard.
Continuing to grow fast while inching toward profitability, however, will be tough. There are more than 30 non-life-insurance companies in India. Digit’s share of that market rose to 2.3% from 1.6% last year—a significant gain to be sure, but not necessarily the sort of numbers growth investors are used to. And despite Digit’s rapid premium growth, its net loss more than doubled to 295.8 crore Indian rupees ($37.04 million) over the fiscal year ending in March. The Indian general insurance industry is going through a cycle of intense competition and poor profitability, says local brokerage Emkay. ICICI Lombard’s stock has lost 15% over the last year.
The Indian IPO market also hasn’t been kind. Fintech firm Paytm is trading 60% below its 52-week high. Insuretech platform Policybazaar is down 65%.
Indian stocks have bounced back in the last few weeks. But if Digit is to buck the sobering trend for other insurers and recent listees, it will need to clearly explain what makes it different—and then deliver on lofty growth expectations in a hurry.
Download the Mint app and read premium stories
Log in to our website to save your bookmarks. It’ll just take a moment.
You are just one step away from creating your watchlist!
Oops! Looks like you have exceeded the limit to bookmark the image. Remove some to bookmark this image.
Your session has expired, please login again.
You are now subscribed to our newsletters. In case you can’t find any email from our side, please check the spam folder.
This is a subscriber only feature Subscribe Now to get daily updates on WhatsApp 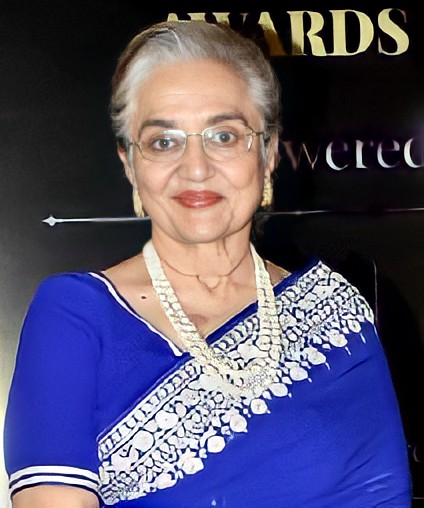 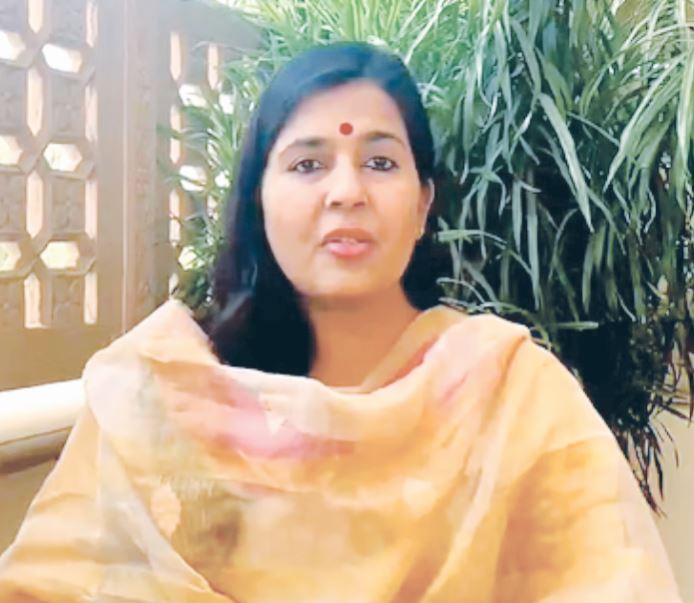